Bringing “Balanced News, Fearless Views” to readers when and where it matters.

The Philippine Daily Inquirer is undeniably the country’s most credible and influential newspaper, with more than one million nationwide readers daily. Not only is it the most read among all sectors and ages, it is also the country’s most trusted source of hard-hitting news and countless exposes.

Distinguished by award-giving bodies like the Catholic Mass Media Awards, Jaime Ongpin Awards for Investigative Journalism, Anvil Awards and WAN-IFRA Asia Media Awards, it is the Philippines’ most awarded broadsheet with over 500 awards and citations.

With four regional bureaus, over 130 provincial correspondents nationwide and printing presses in Laguna and Manila, Inquirer delivers news to the provinces faster and more effectively than its competitors.

Its website, www.inquirer.net, is ranked among the world’s most visited news sites, averaging one million page views a day.

For more than 30 years, the Inquirer has been at the forefront of setting the agenda by chronicling everyday events with much ardour and enthusiasm. These same virtues propelled the Inquirer to greater heights and elevated discussions on pressing issues in the society to a whole new level. With an end in mind to spark change in the society, it ask questions nobody else would ask, which leads to call for action. Through this, Inquirer aims to inspire every Filipino people to become its own leader.

Besides being the country’s leading journalistic voice, the Inquirer is also strongly committed to social responsibility and has taken an active role in various socio-civic programs.

Its business savvy and social conscience have been recognized with the Agora Award for Outstanding Marketing Company of the Year in 1998, Anvil Award of Merit for its participation in Tabang Mindanaw and Gold Quill Award of Excellence for Economic, Social and Environmental Development in 2003.

Its meaningful goal of making a difference in the everyday life of Filipinos continues to be the driving force behind its journalistic and corporate initiatives.

As the country’s number 1 newspaper, the Philippine Daily Inquirer will remain steadfast in its commitment to bring “Balanced news, fearless views” to readers when and where it matters.

Integrity
We uphold what is true and fair. We deliver what we promise, without compromising our values.

Editorial Independence
We set the news agenda. We defy pressure and vested interests with passion and conviction.

Responsibility
We are accountable to the nation. We fullfill our duty to our readers and stakeholders. No ifs, and no buts.

Teamwork
We are stewards of the brand, working as ONE.

Dynamism
We believe in continued improvement, that change is fun complacency is boring and stagnation is death 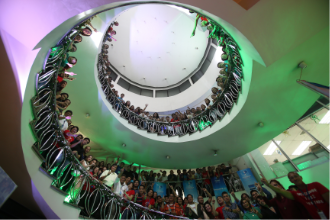 The men and women of the Inquirer passionately perform their job with the mission to make a difference in our society. 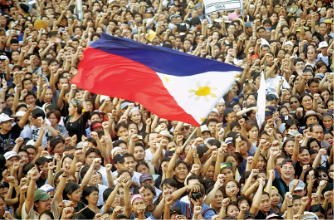 The country’s leading journalistic voice for over 30 years. 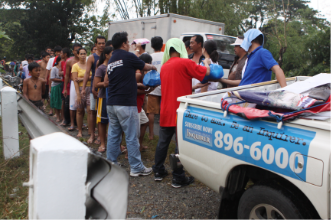 Making a difference in the everyday life of Filipinos.

Amplified to an audience of more than 30 million. 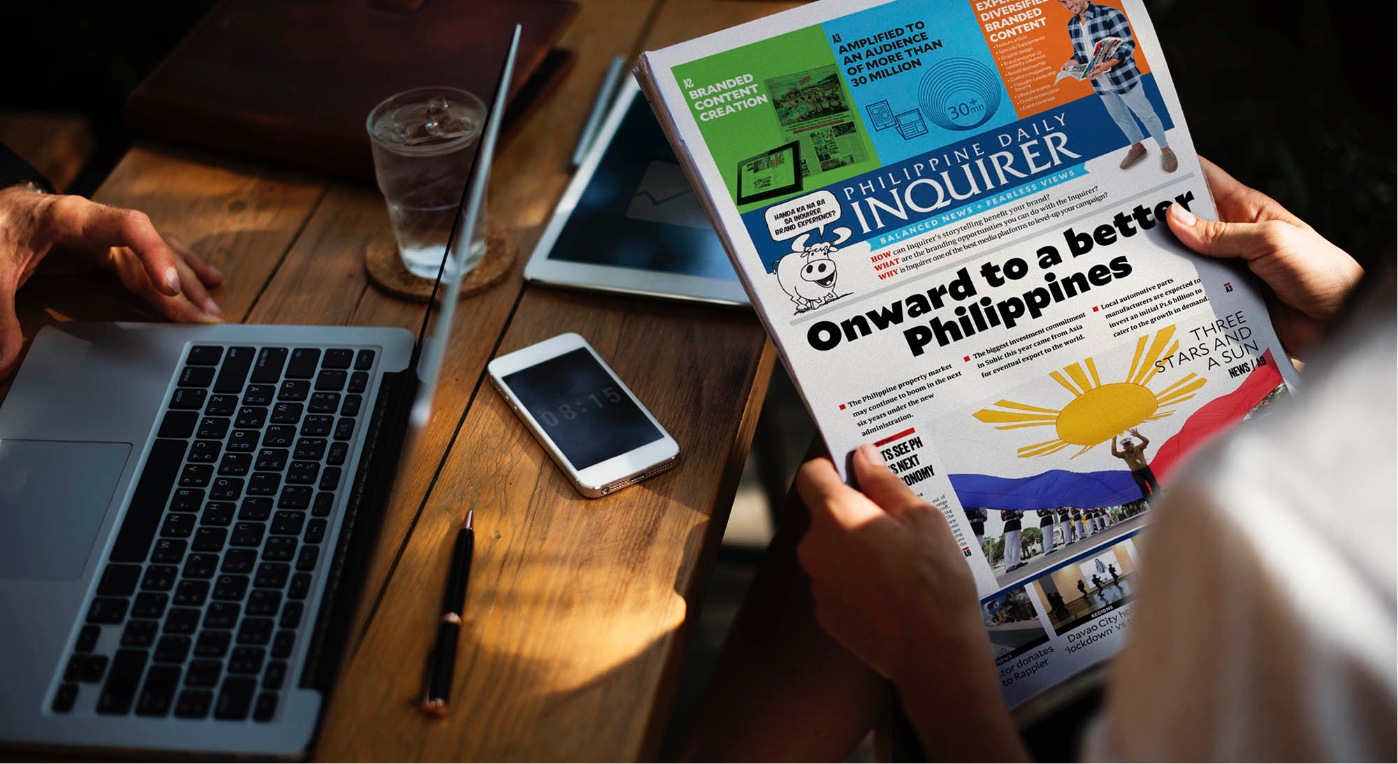 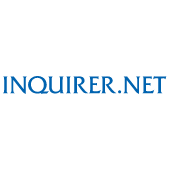 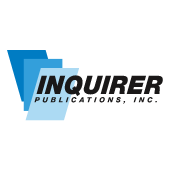 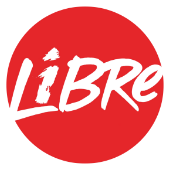 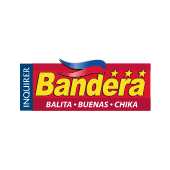 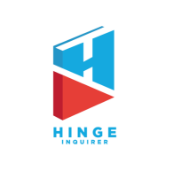 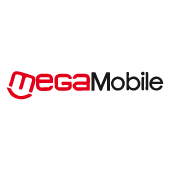 SEE ALL OUR SISTER COMPANIES