The country’s leading journalistic voice for over 30 years.

For more than three decades, the Philippine Daily Inquirer secured its place as the country's most widely-read, most credible, most influential and most-awarded newspaper, and along the way, spawned new media companies anchored on its legacy of journalistic independence and excellence. This is the Inquirer story.

The Philippine Daily Inquirer is born. The first issue is produced by a 40-person staff working in a 100-square-meter newsroom at the one-story Star Building on 14th and Railroad Streets in Port Area, Manila. The seed money for the new paper: less than one million pesos. The maiden issue, priced at P2, sells 30,000 copies.

PDI becomes the #1 Broadsheet in the country

The Inquirer overtakes the lead of another daily to become the country's biggest circulated broadsheet, with an average net paid circulation of 200,759, according to a circulation audit conducted by SGV for the Print Media Audit Council

Boxer Mansueto “Onyok” Velasco Jr. punches his way to a silver in the light flyweight division at the Atlanta Olympics

The Inquirer goes online at inquirer.net to become the prime mover in Philippine online news.

The Inquirer, which started as a black-and-white newspaper, begins to print its front page and Section A in full color in time for the centennial of Philippine Independence.

The Inquirer's Cebu Daily News roll out its first issue. A comprehensive, community-oriented newspaper, it is the first to introduce to the Philippines a global trend in newspapers called the "compact" format

Maiden issue of Inquirer Libre is distributed to Metro Rail Transit and Light Rail Transit commuters. Libre pioneers in being a free paper and in reinventing tabloid readership with access to decent and useful news and feature articles, and in attracting a substantial number of young and female readers-who used to avoid the tabloids for their racy photos and stories-and a host of advertisers. (It has a circulation of over 125,000, and is distributed during weekdays).

Inquirer acquires the Bandera and Tumbok tabloids from the Gokongweis. The two titles along with Cebu Daily News from the nucleus of Inquirer Publications, an Inquirer unit for titles addressing the different needs and interests of specific audiences.

The Philippine flag is waved in protest as thousands of people converged on Edsa to press the ouster of Pres. Joseph Estrada. His departure from office led to the installation of Gloria Macapagal-Arroyo, his vice president, to the premiere post in the land.(Photo by Mike Alguinto)

Leaders of the Magdalo group of rebel soldiers explain the reasons behind their decision to call attention to their cause during a press conference at the Oakwood Apartment building which they occupied, in Makati City (Photo by Erik Arazas)

The tally of votes in the 2004 presidential elections continues under candlelight in Parang, Maguindanao (Photo by Ryan Lim)

Triathlete Leo Oracion becomes the first Filipino to step on “the roof of the world” when he reaches the summit of Mt. Everest.(PHOTO FROM PHILIPPINE EVEREST))

Through an affiliate, Inquirer acquires a majority stake in Megamobile, a digital content and applications developer, as its mobile arm.

Tropical storm “Ondoy” turned many streets of Metro Manila into waterways with chest-deep water suitable only for rubber boats or for wading, a situation that lasted several days. (Photo by Edwin Bacasmas)

Now the country’s head of state, President Noynoy Aquino strides into the Palace reception hall like born to the presidential office to meet and greet foreign guests and diplomatic corps for the vin d’ honneur. (Photo by Rem Zamora) 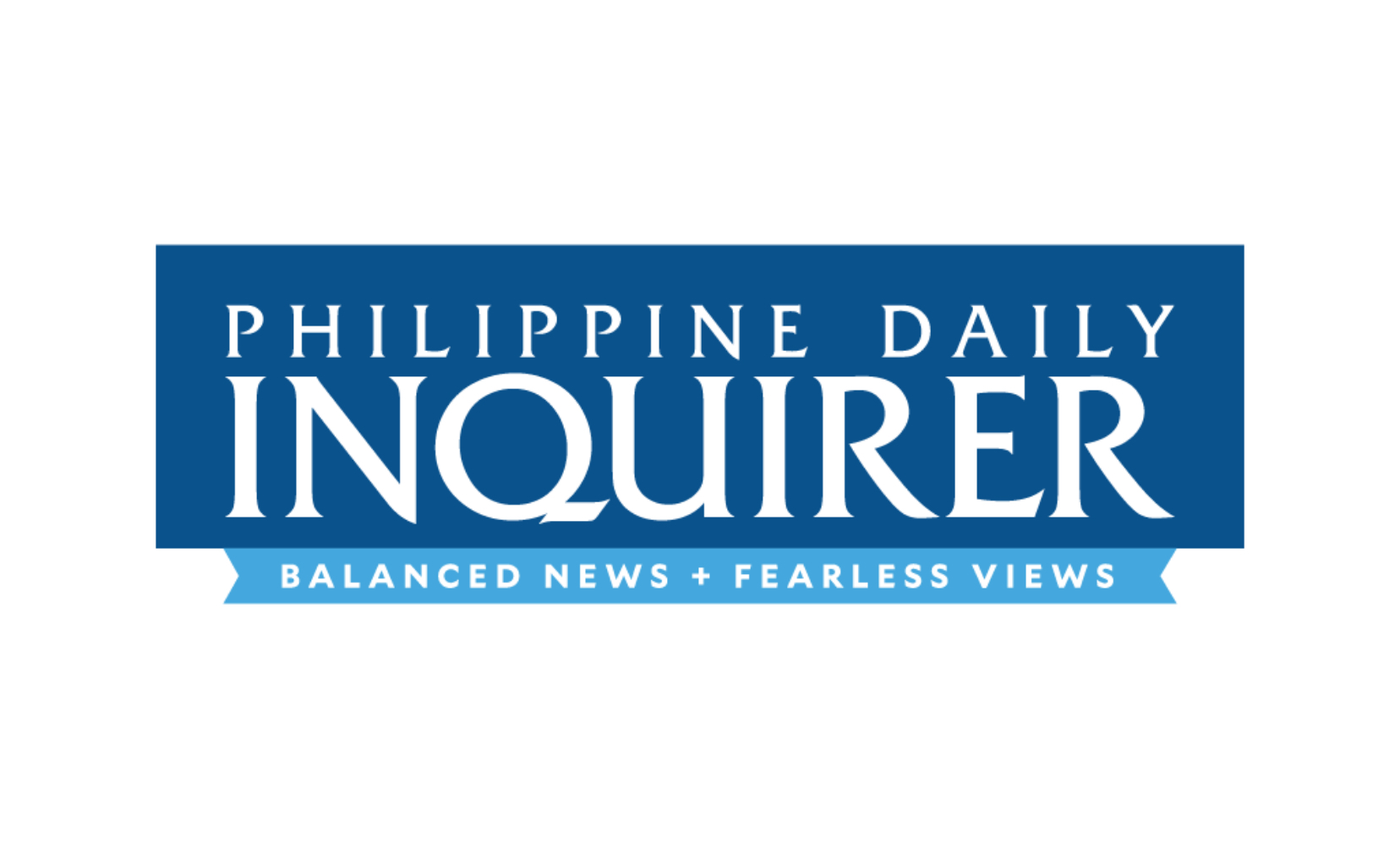 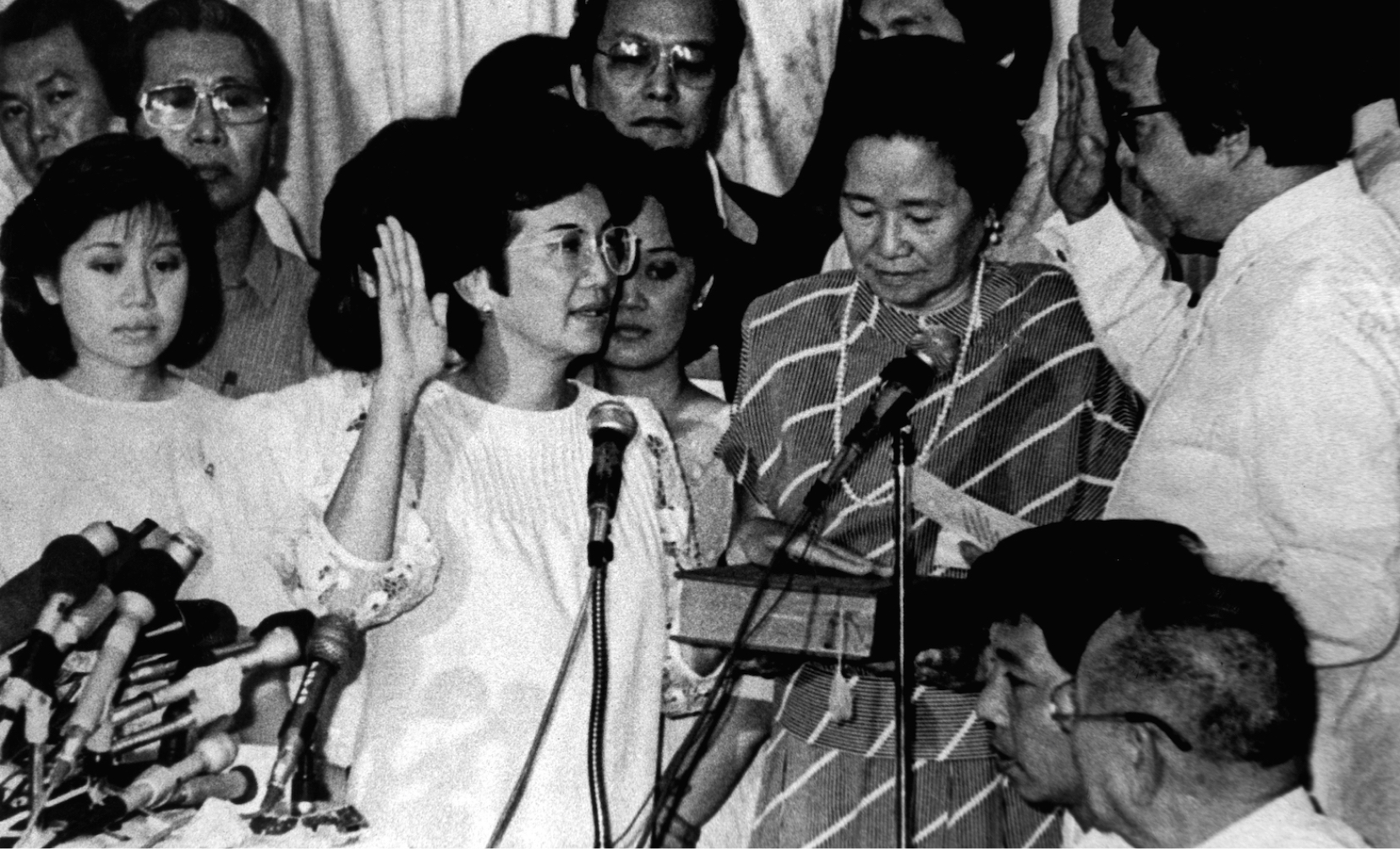 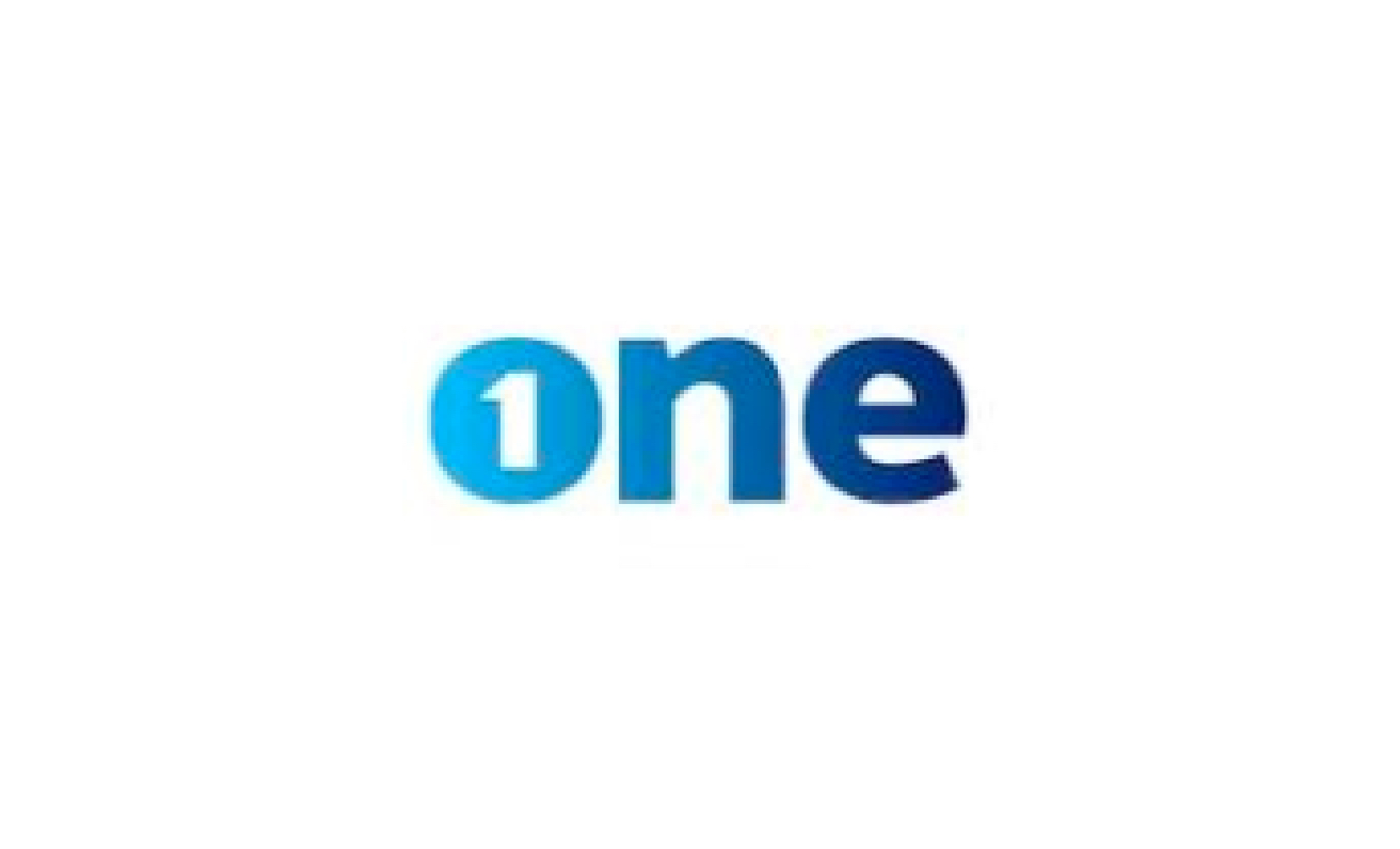 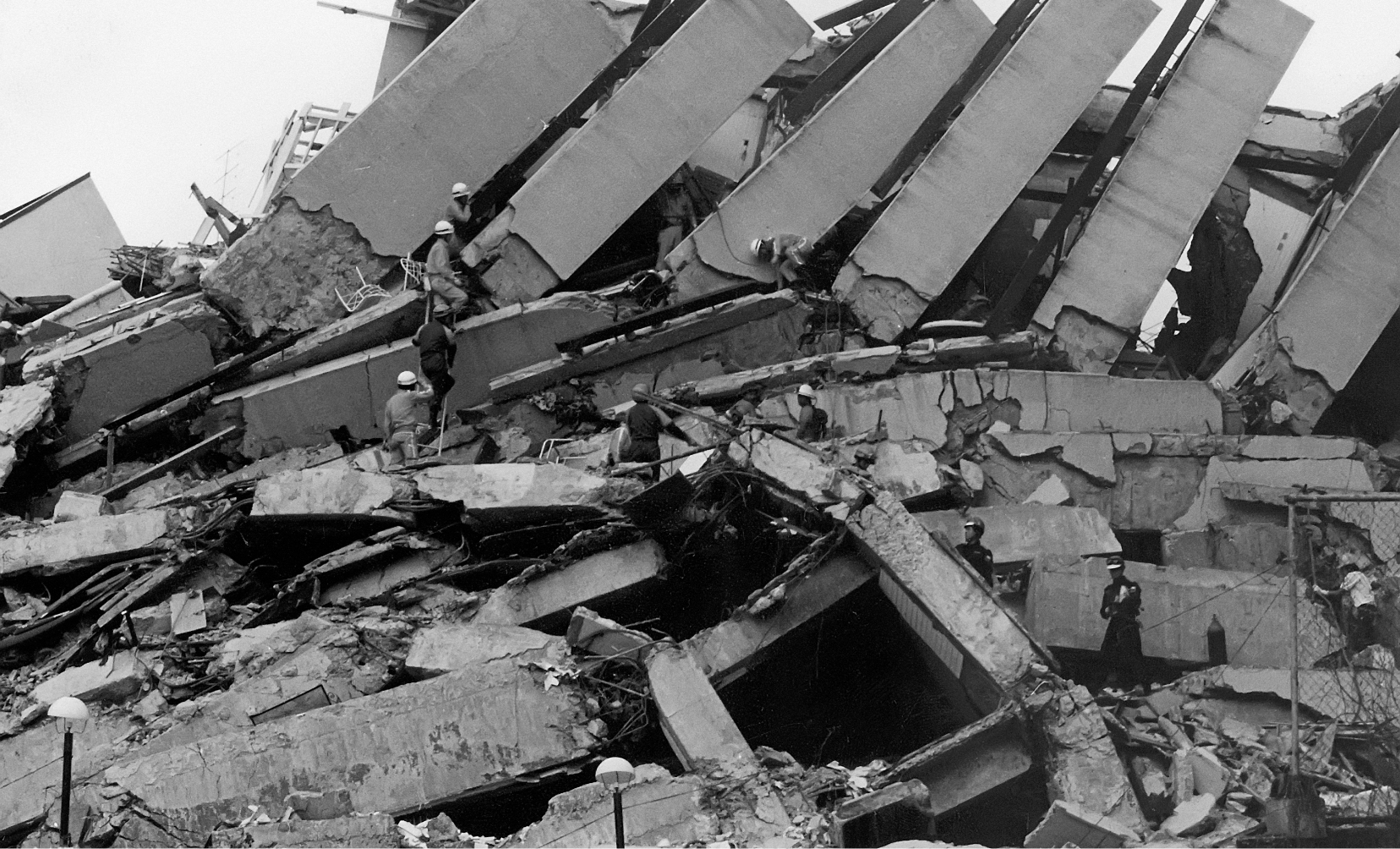 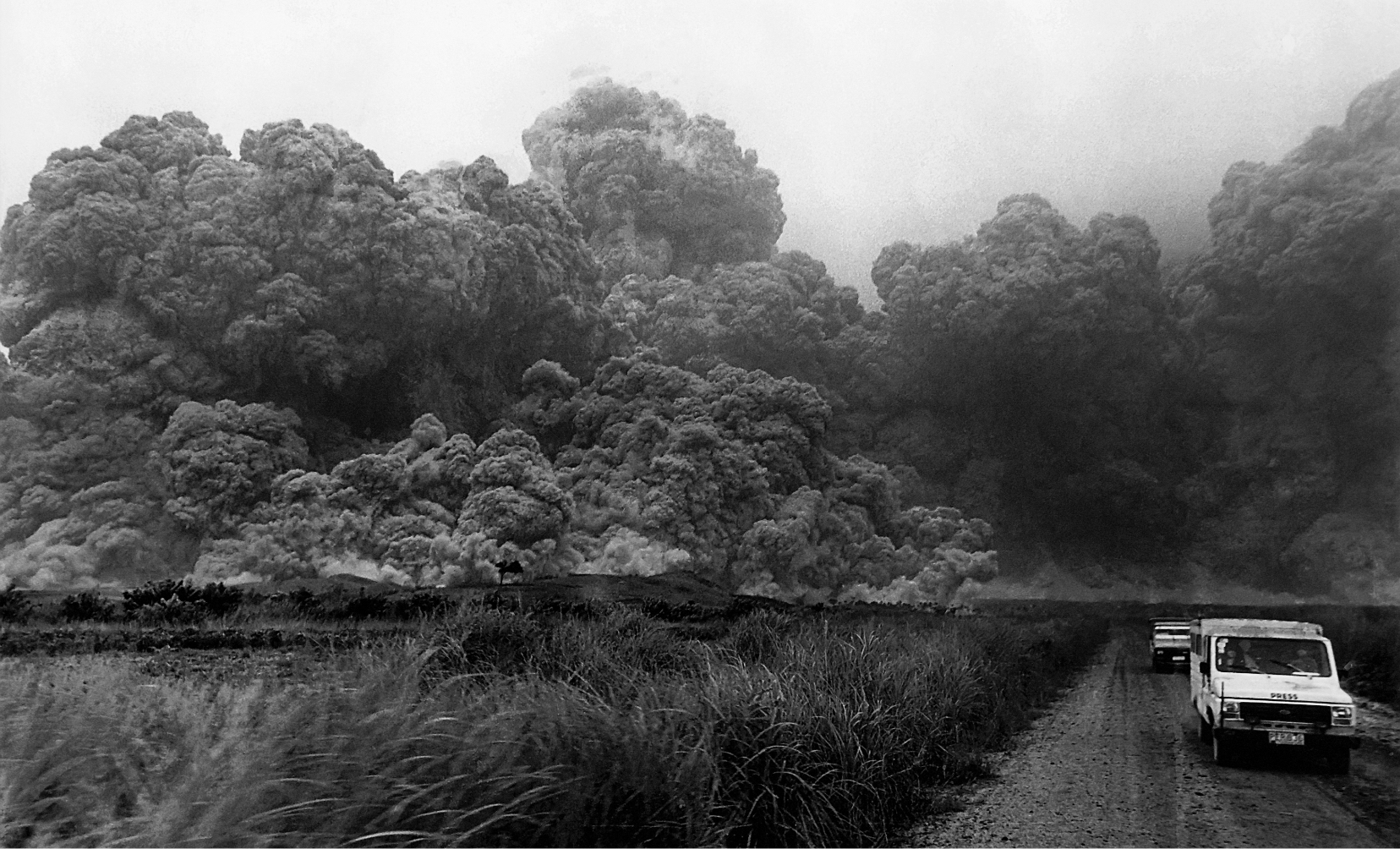 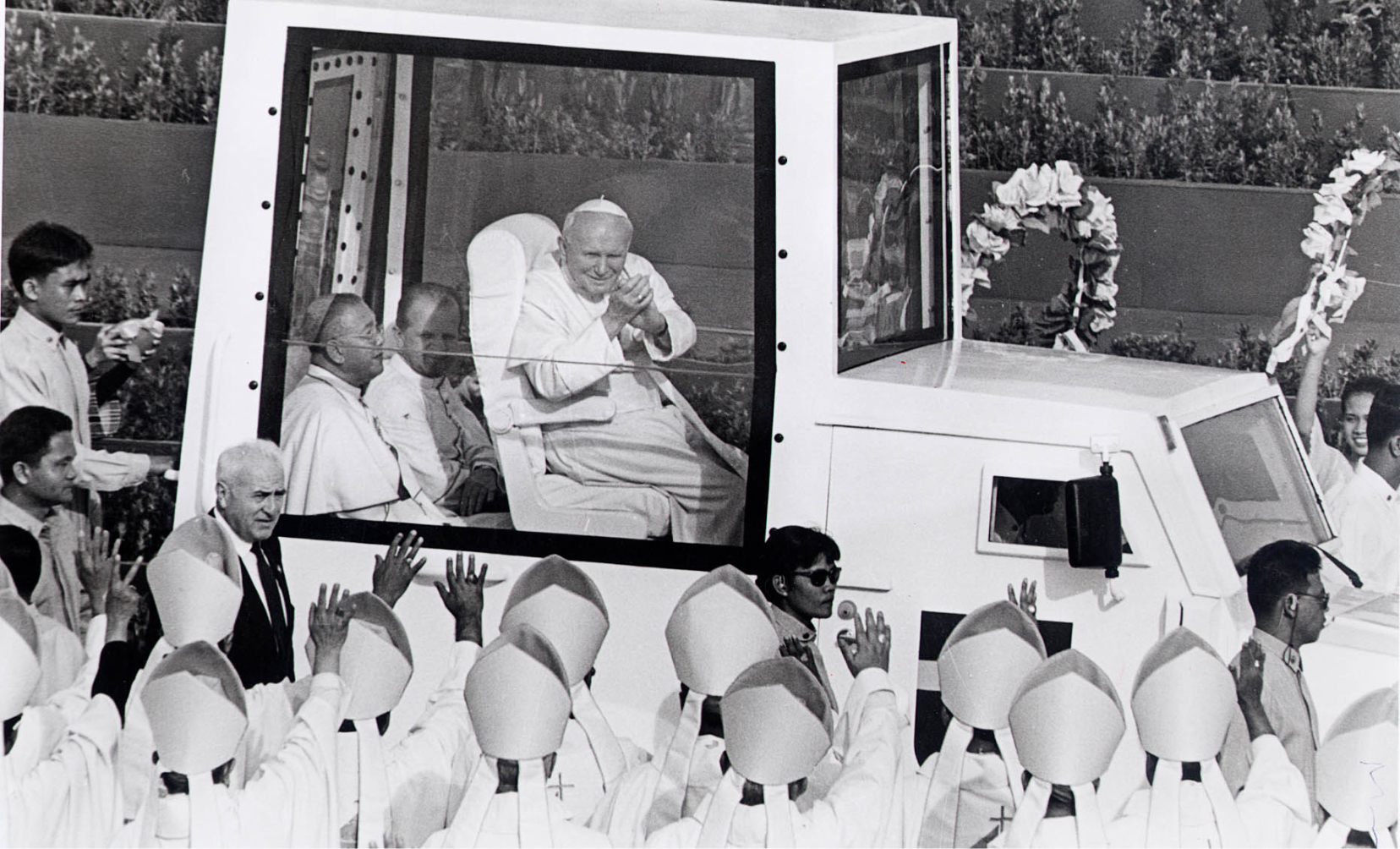 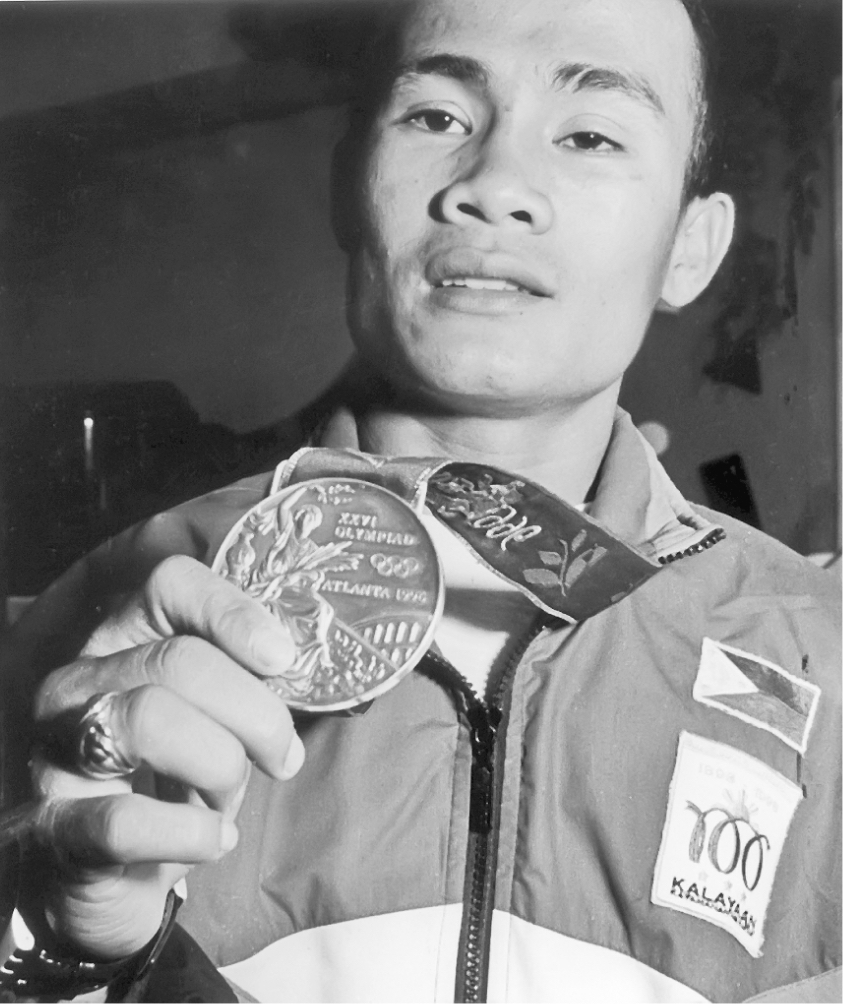 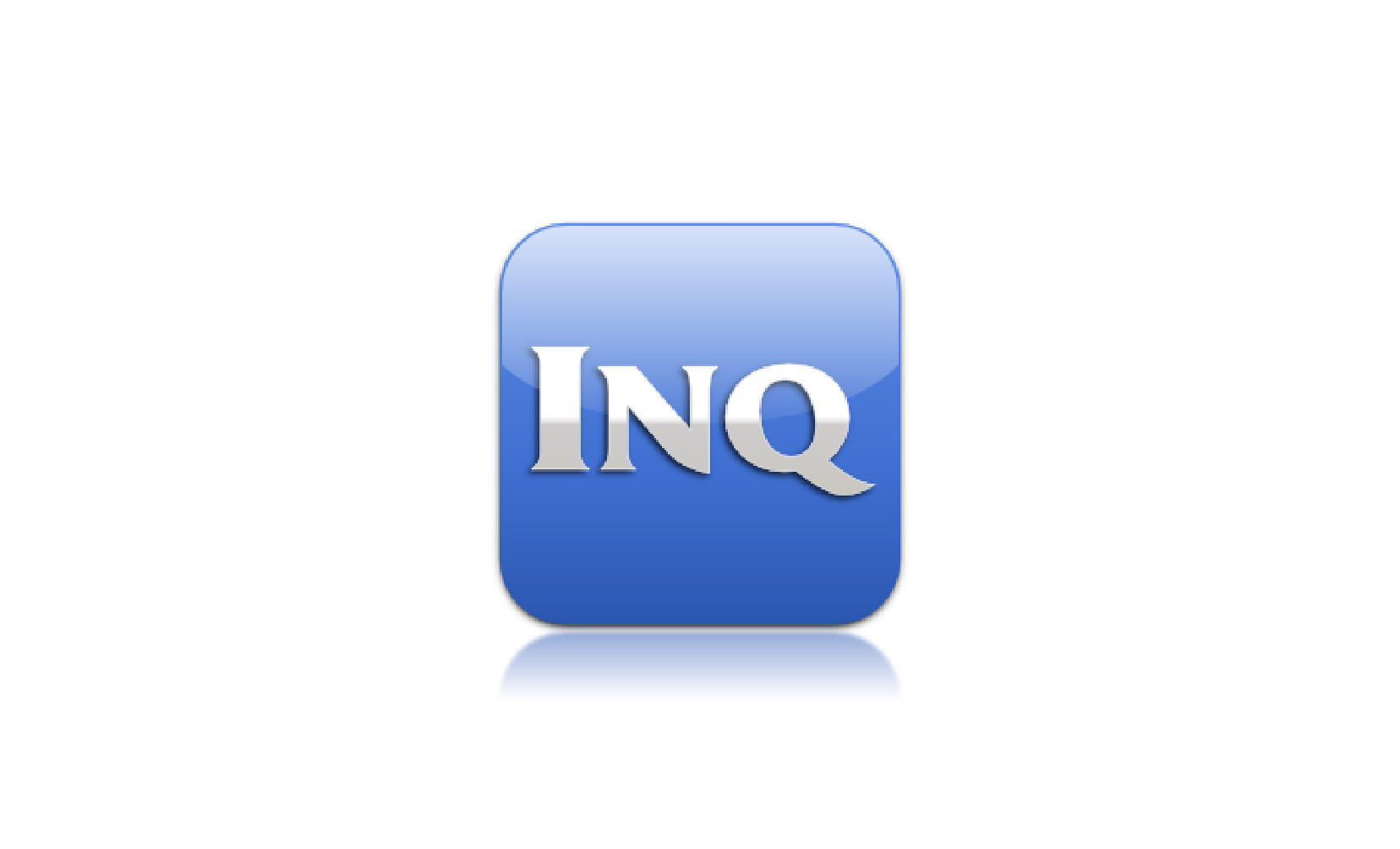 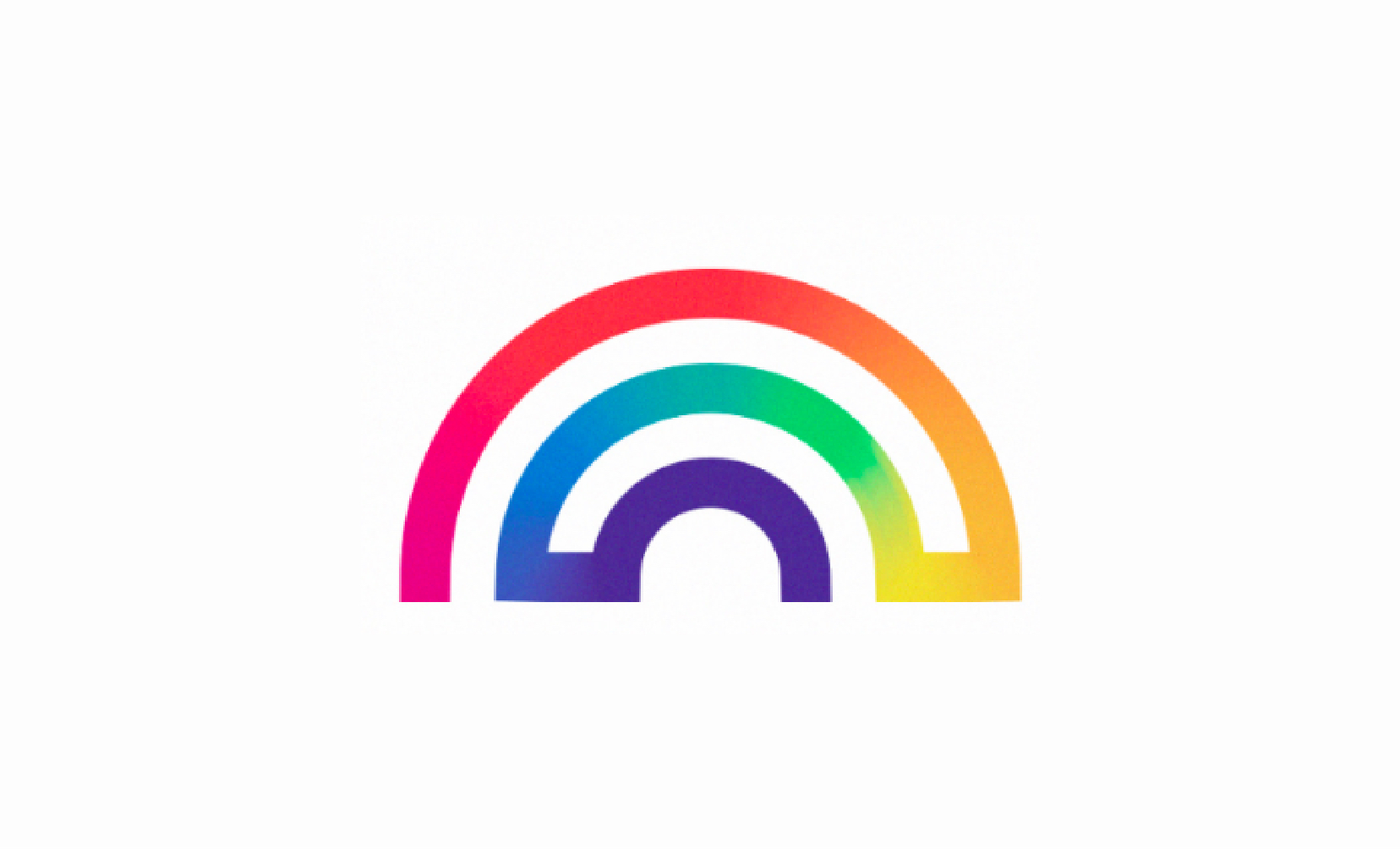 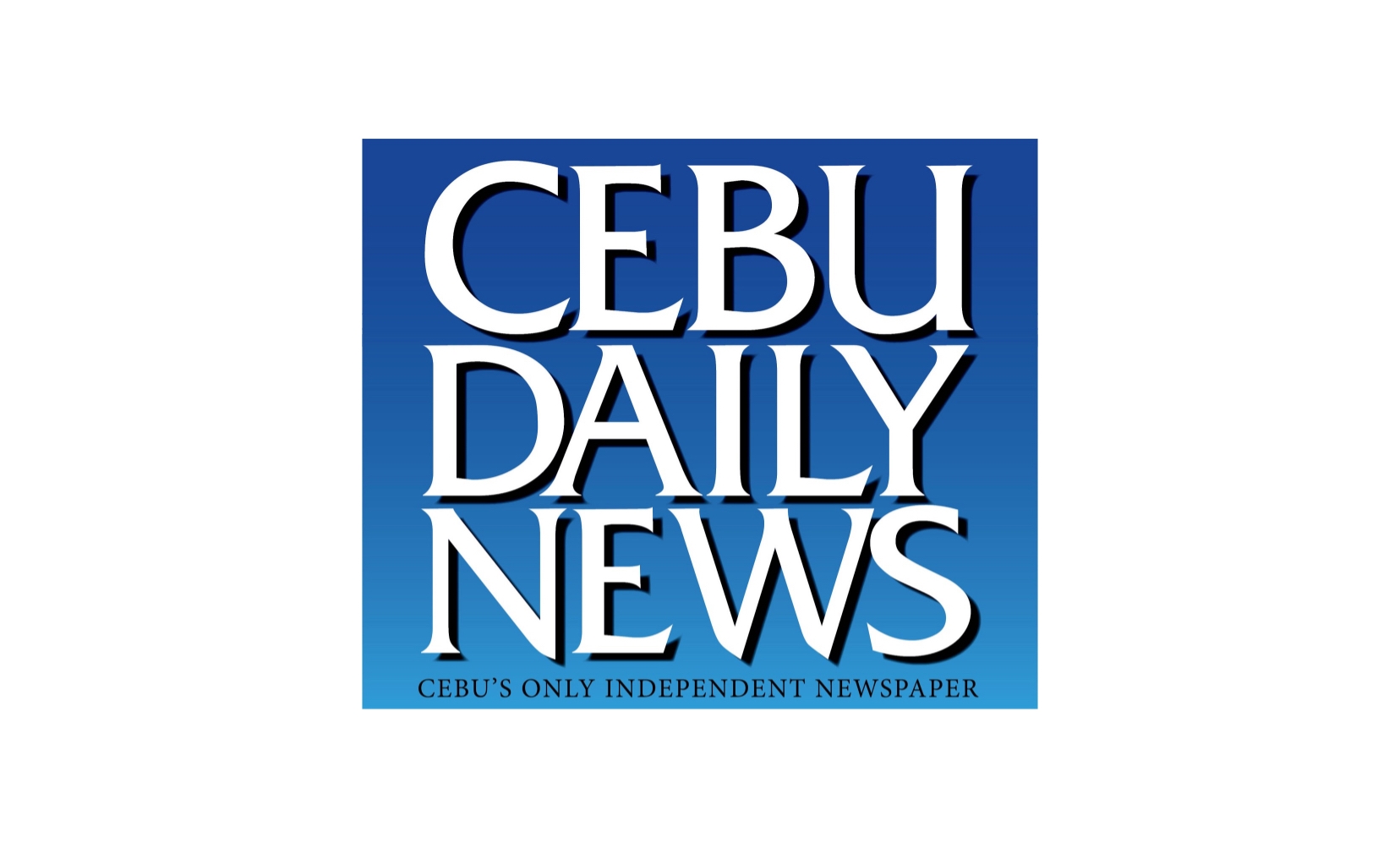 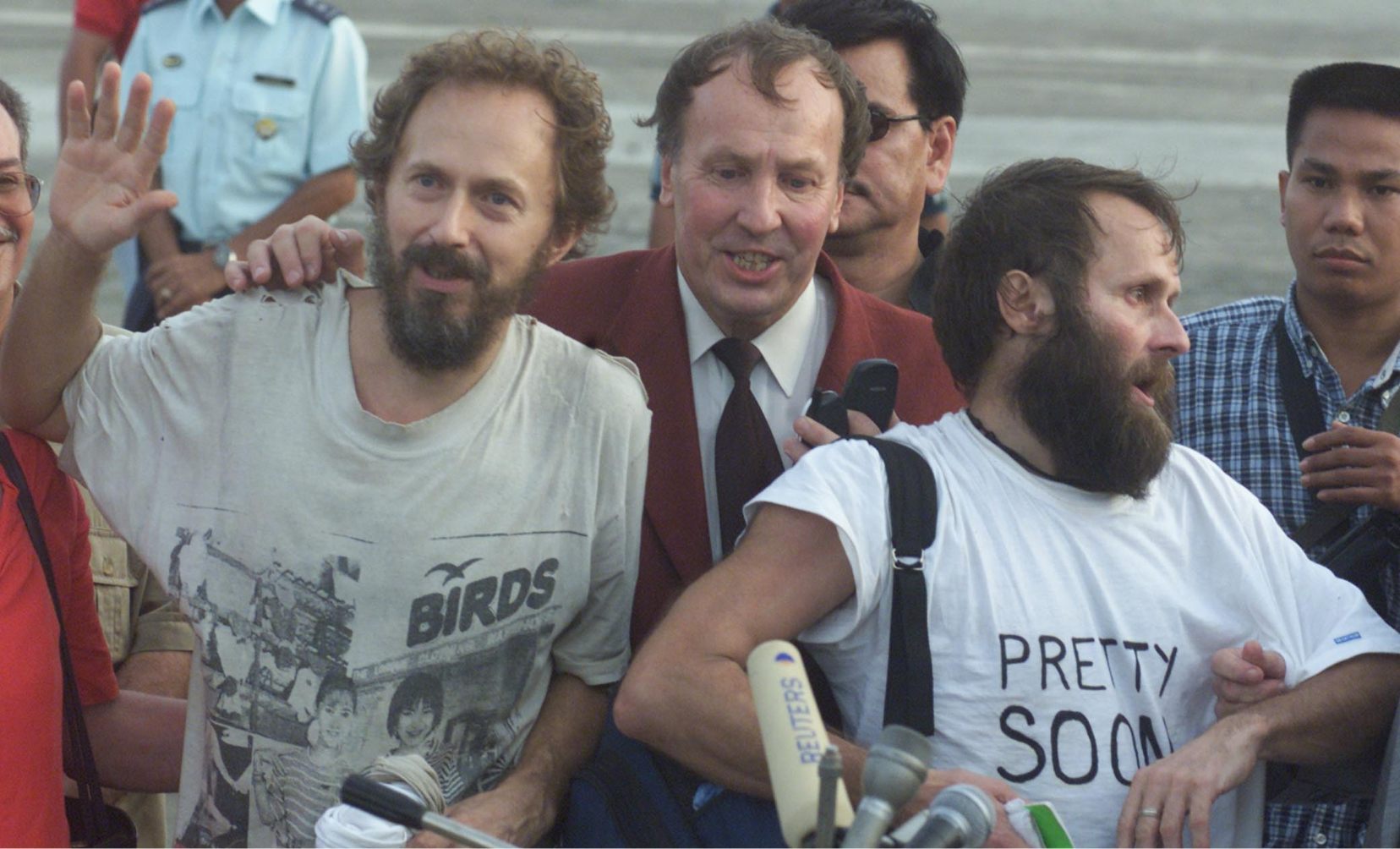 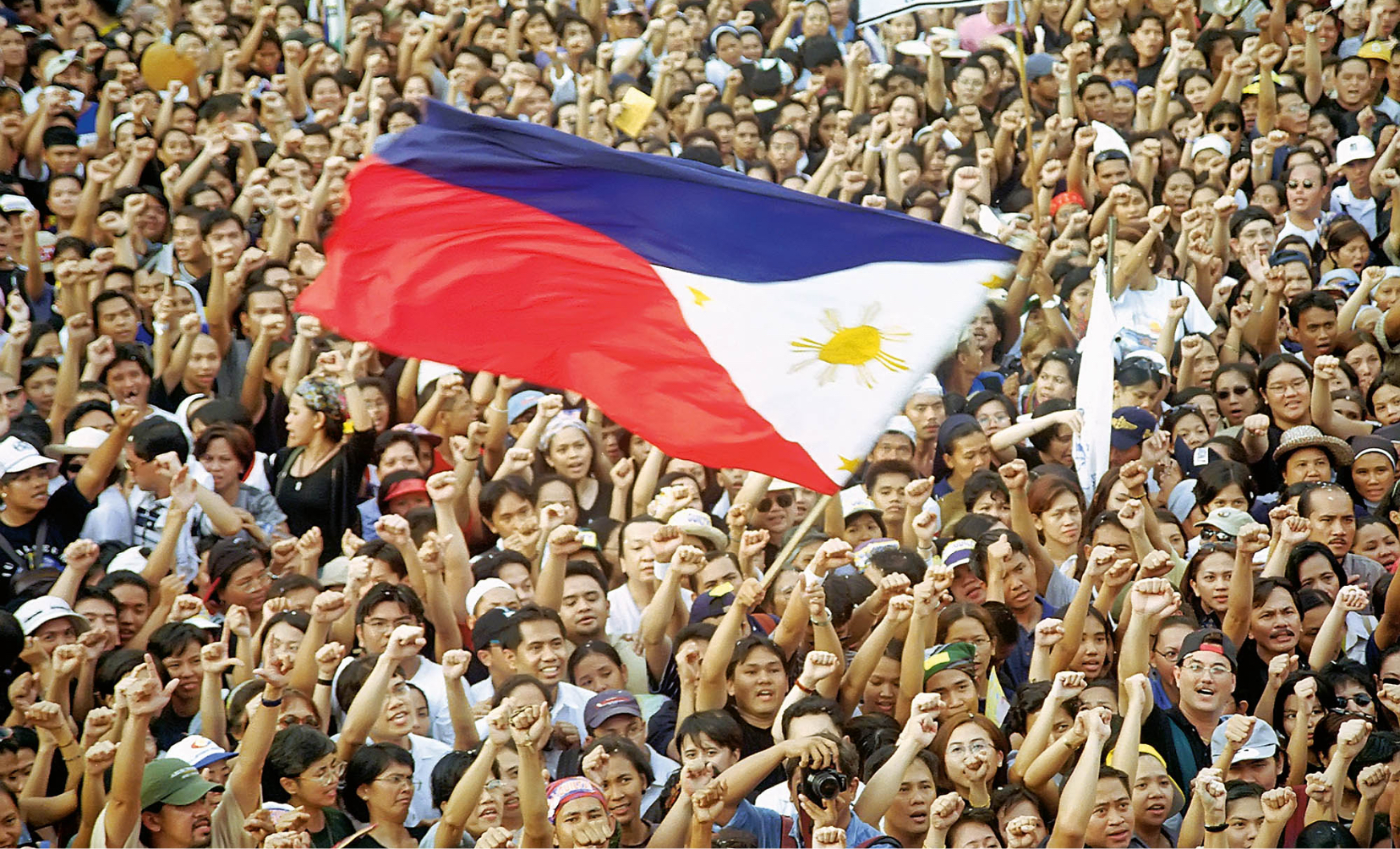 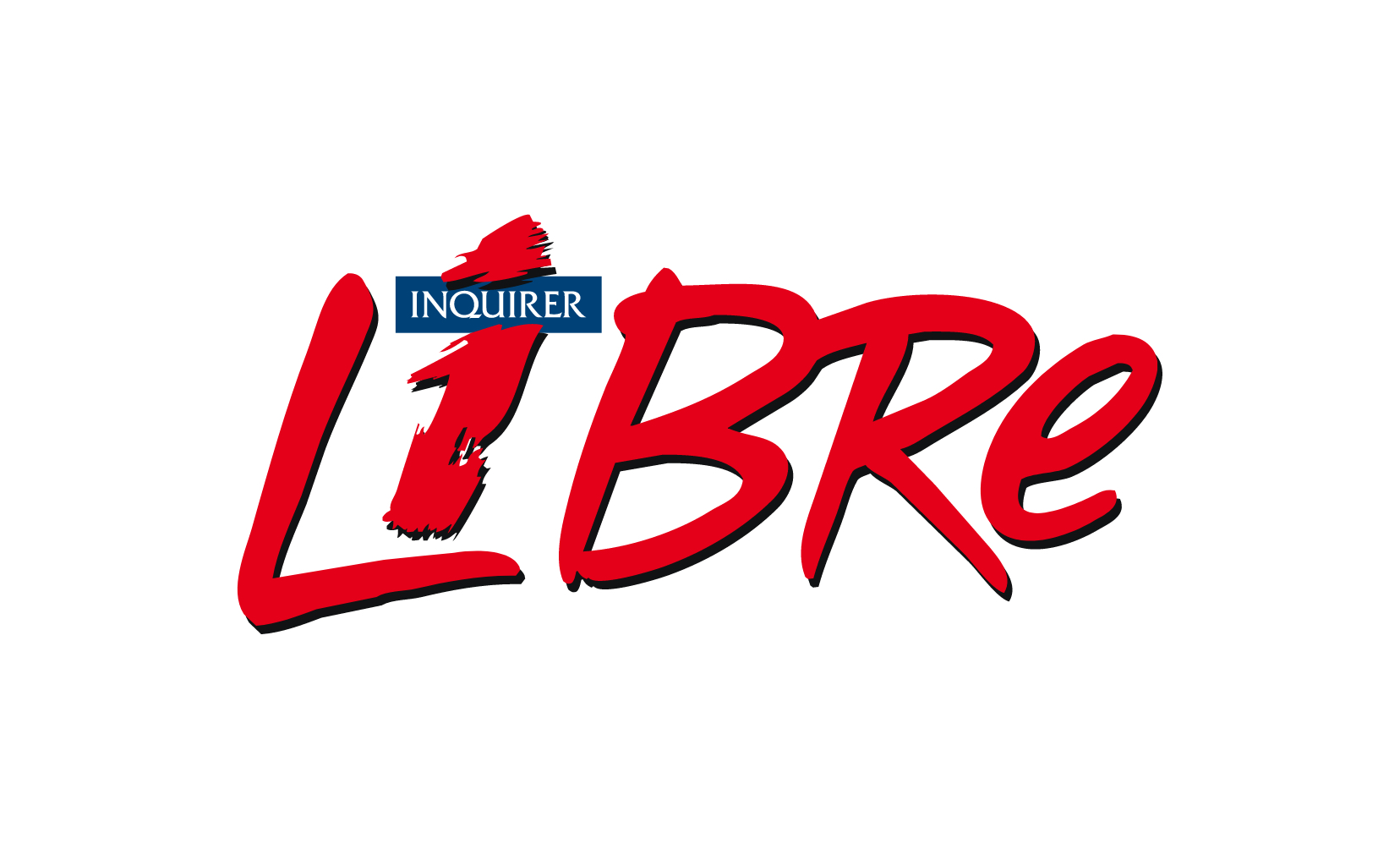 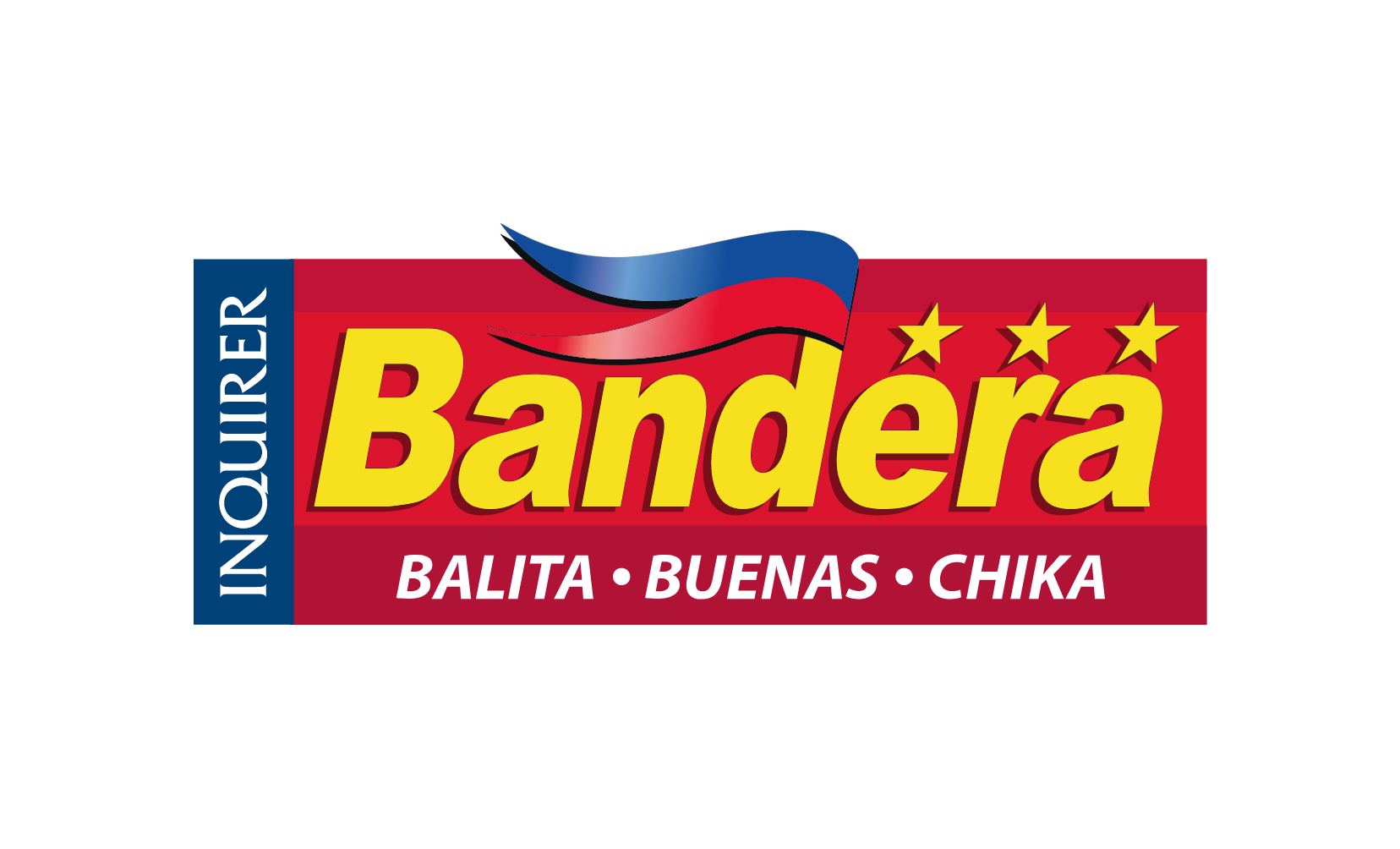 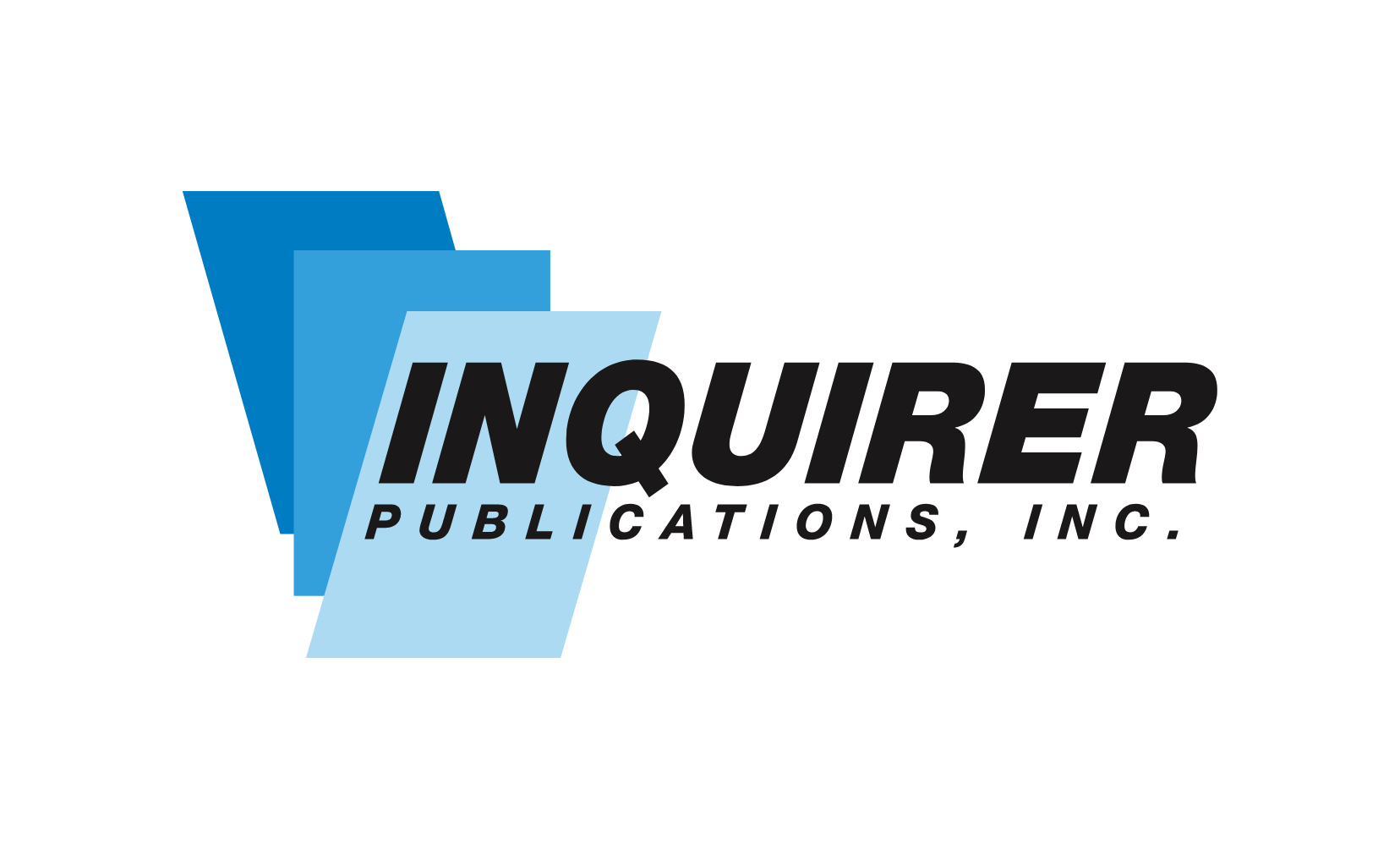 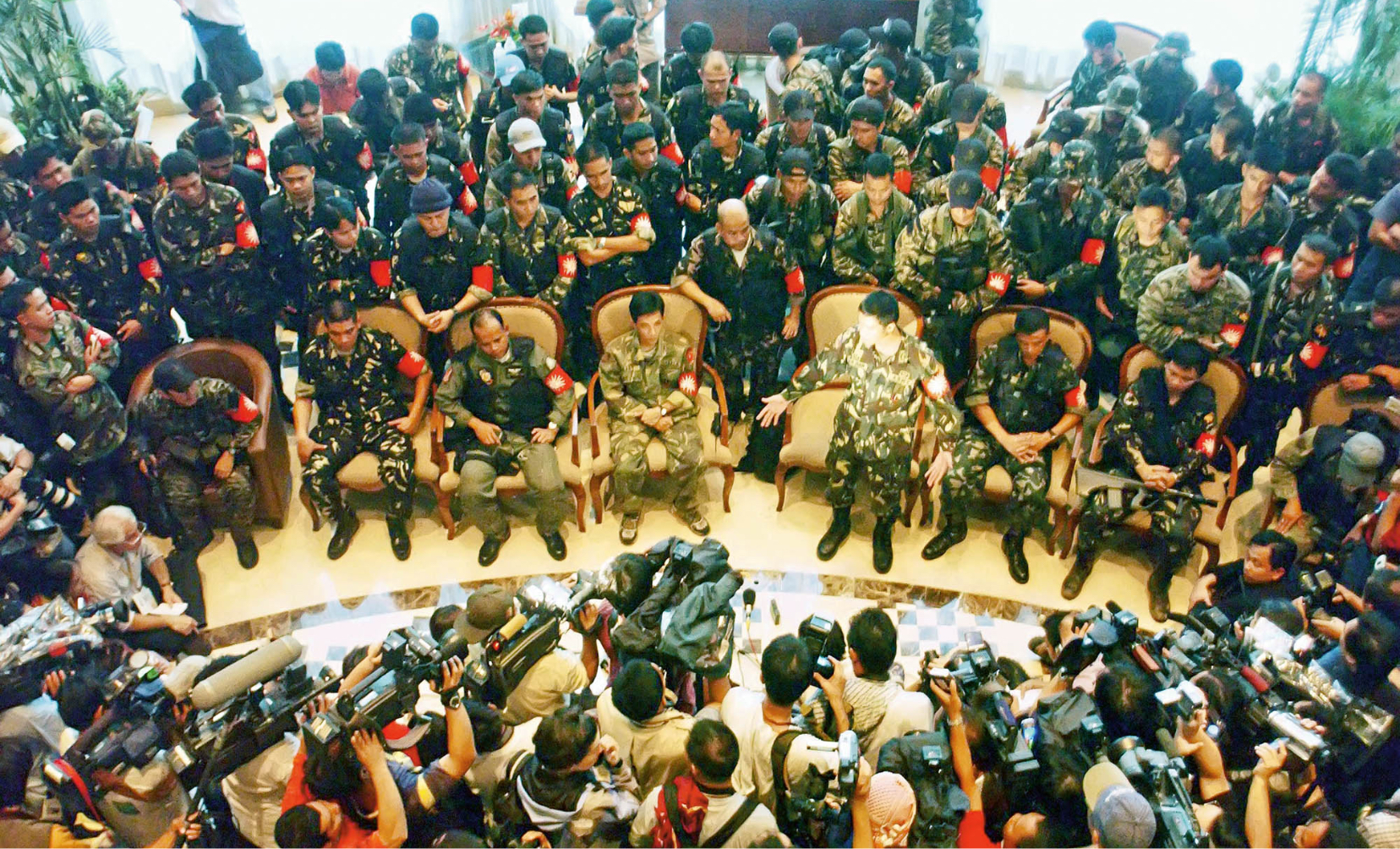 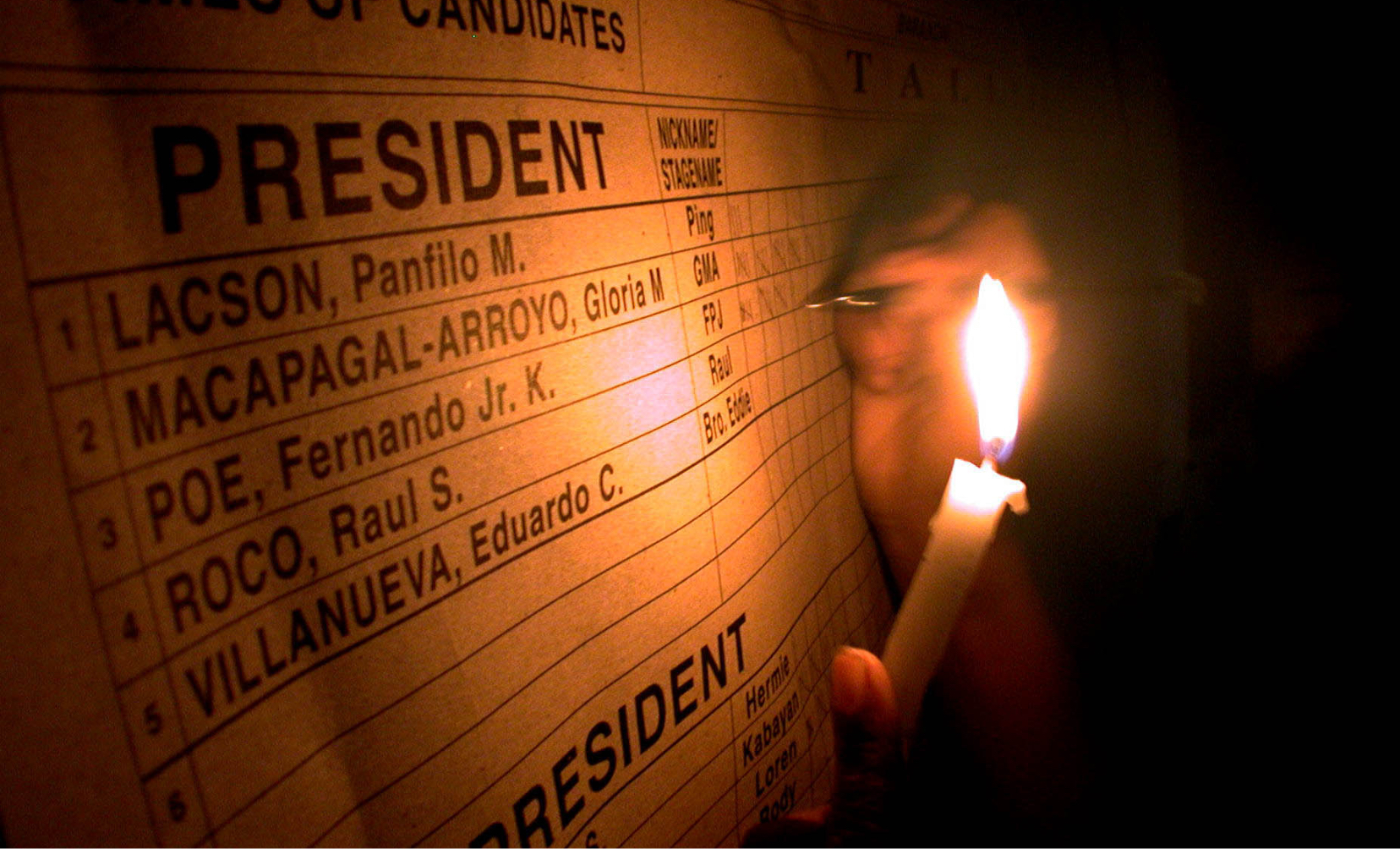 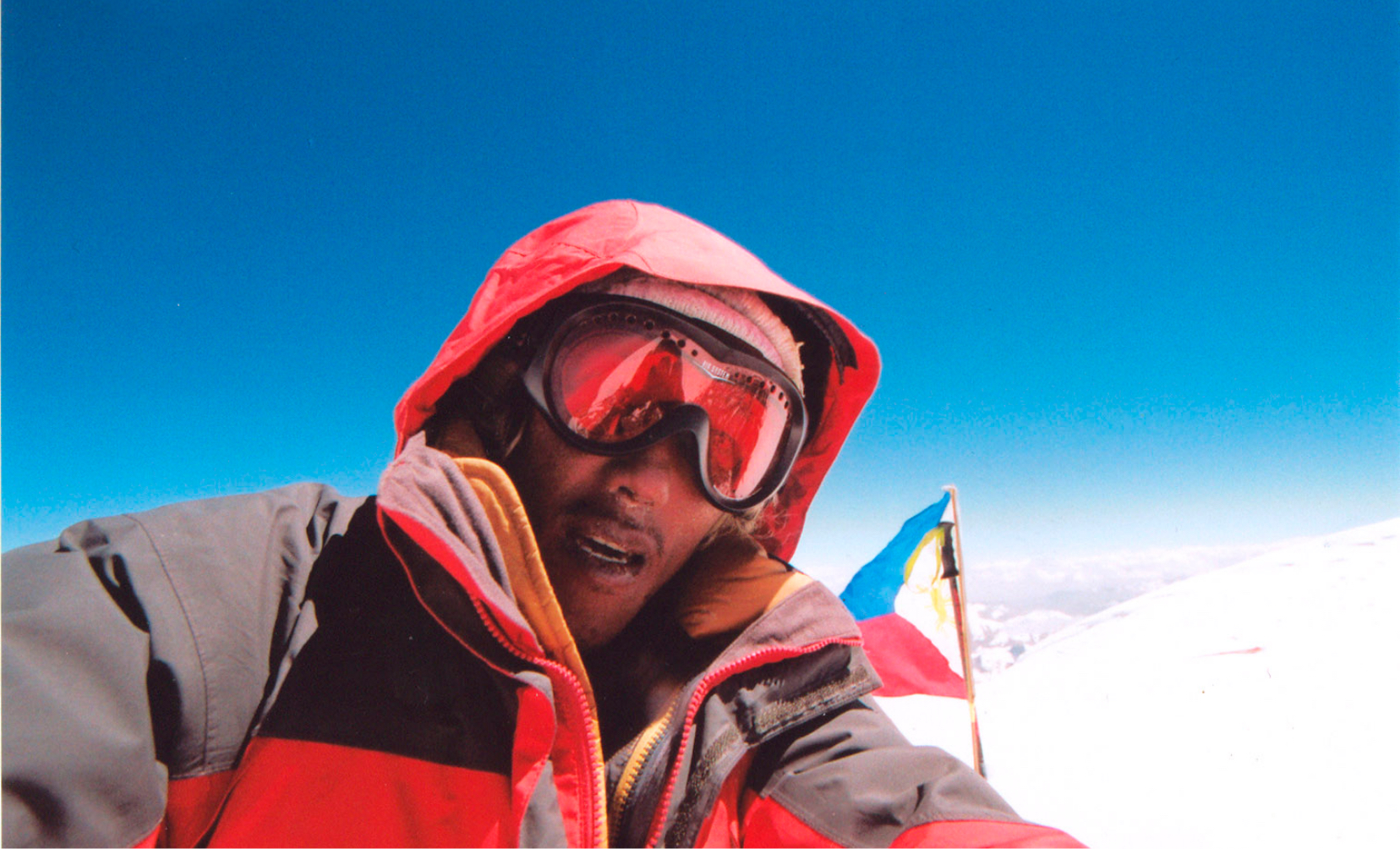 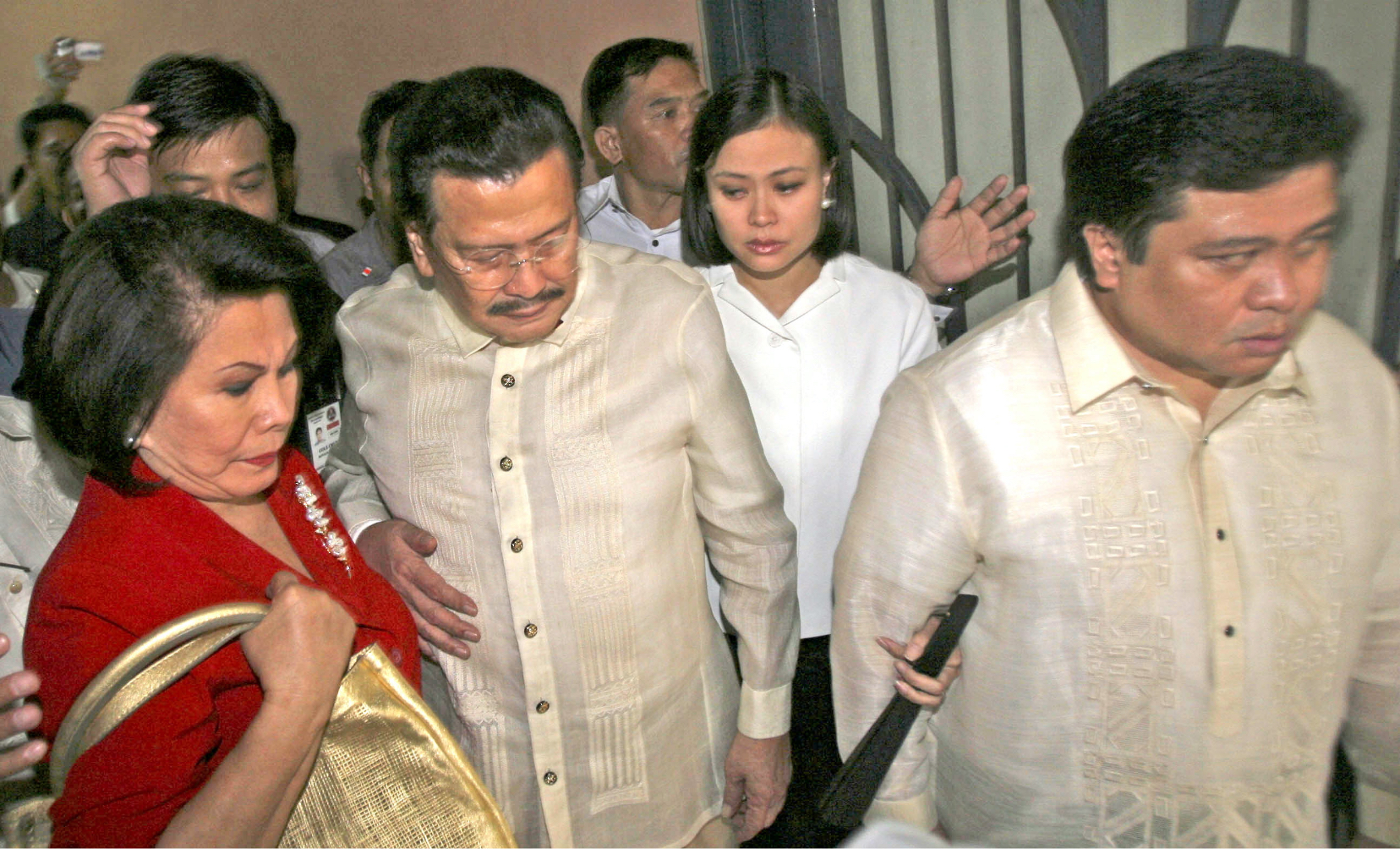 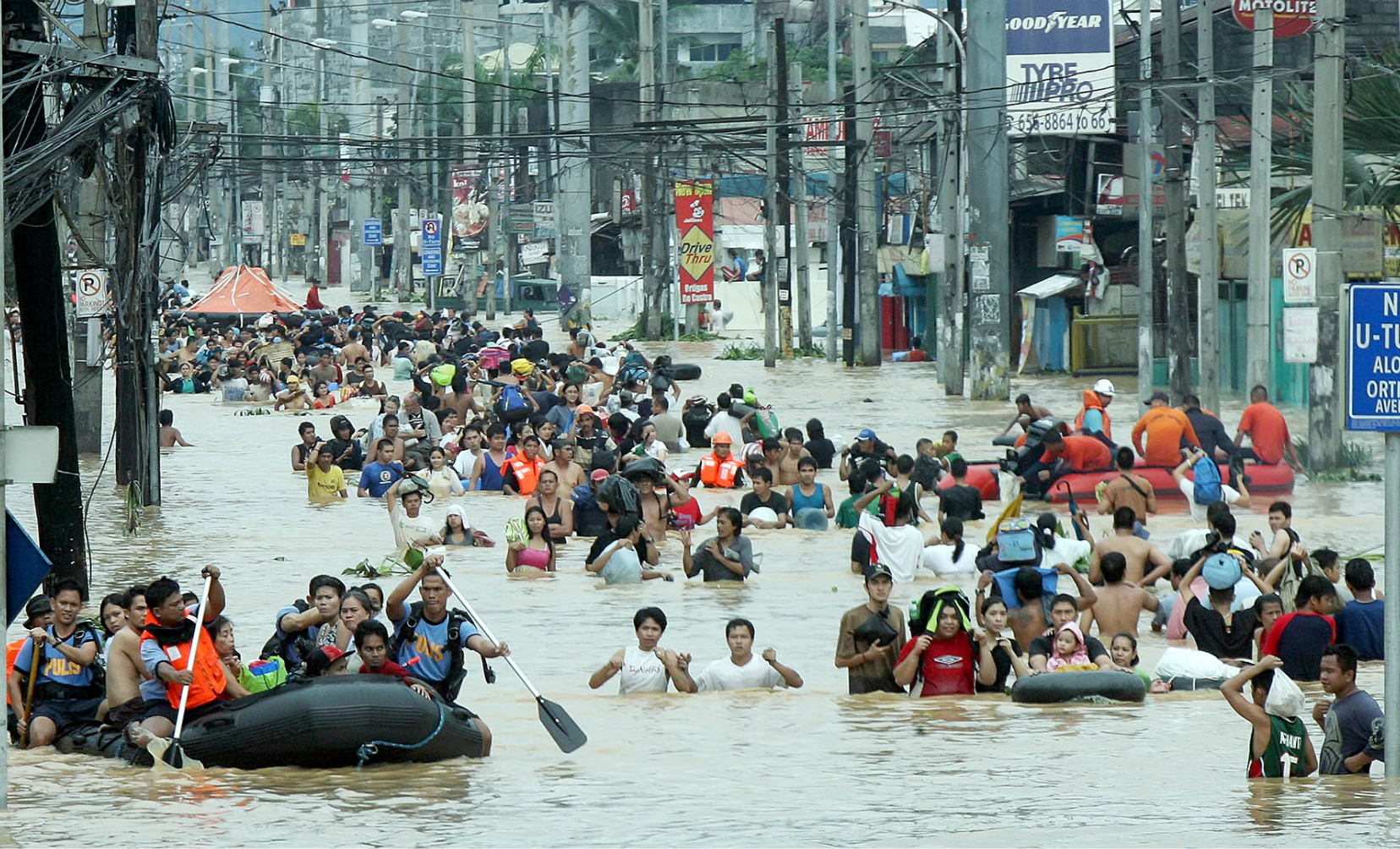 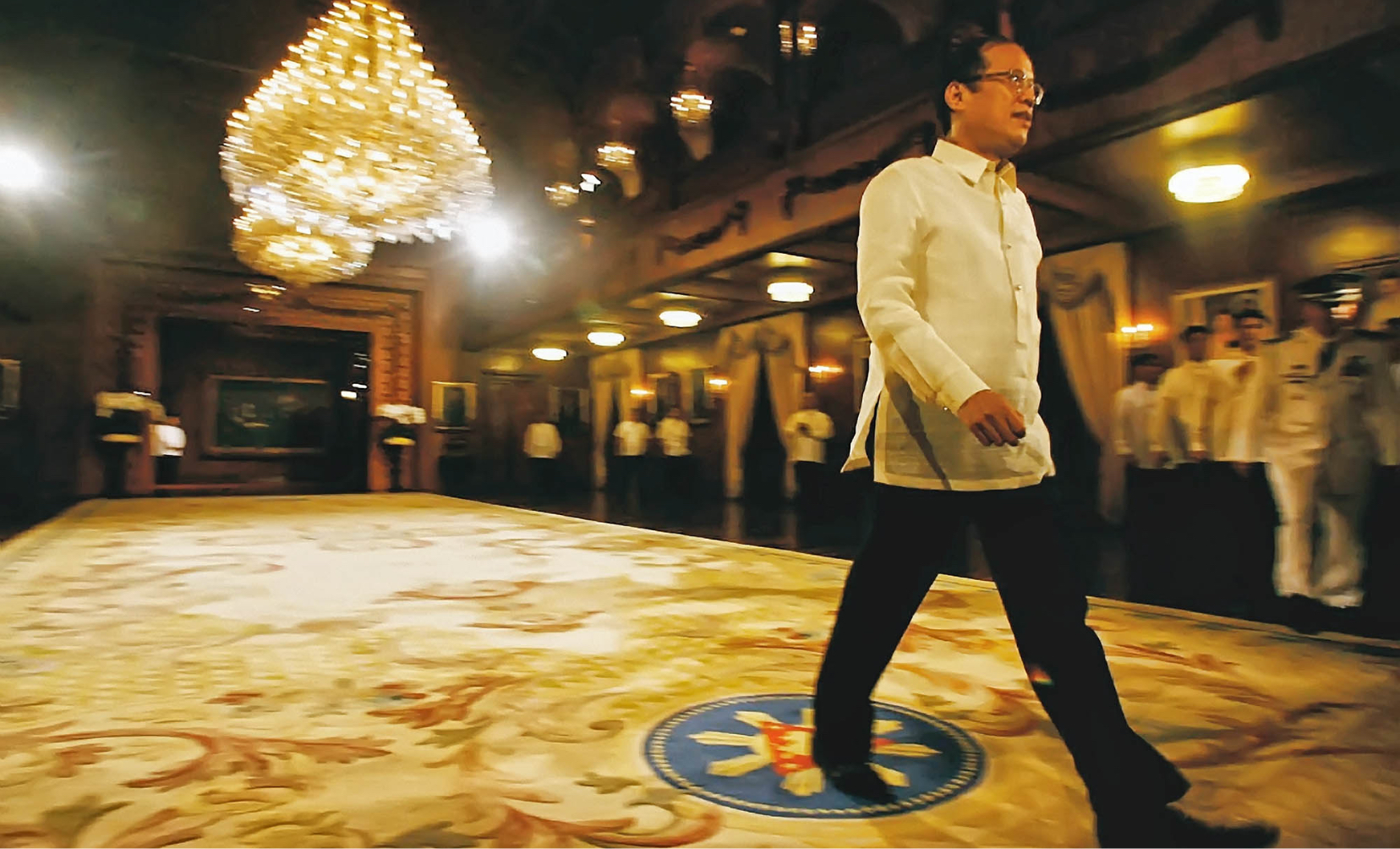 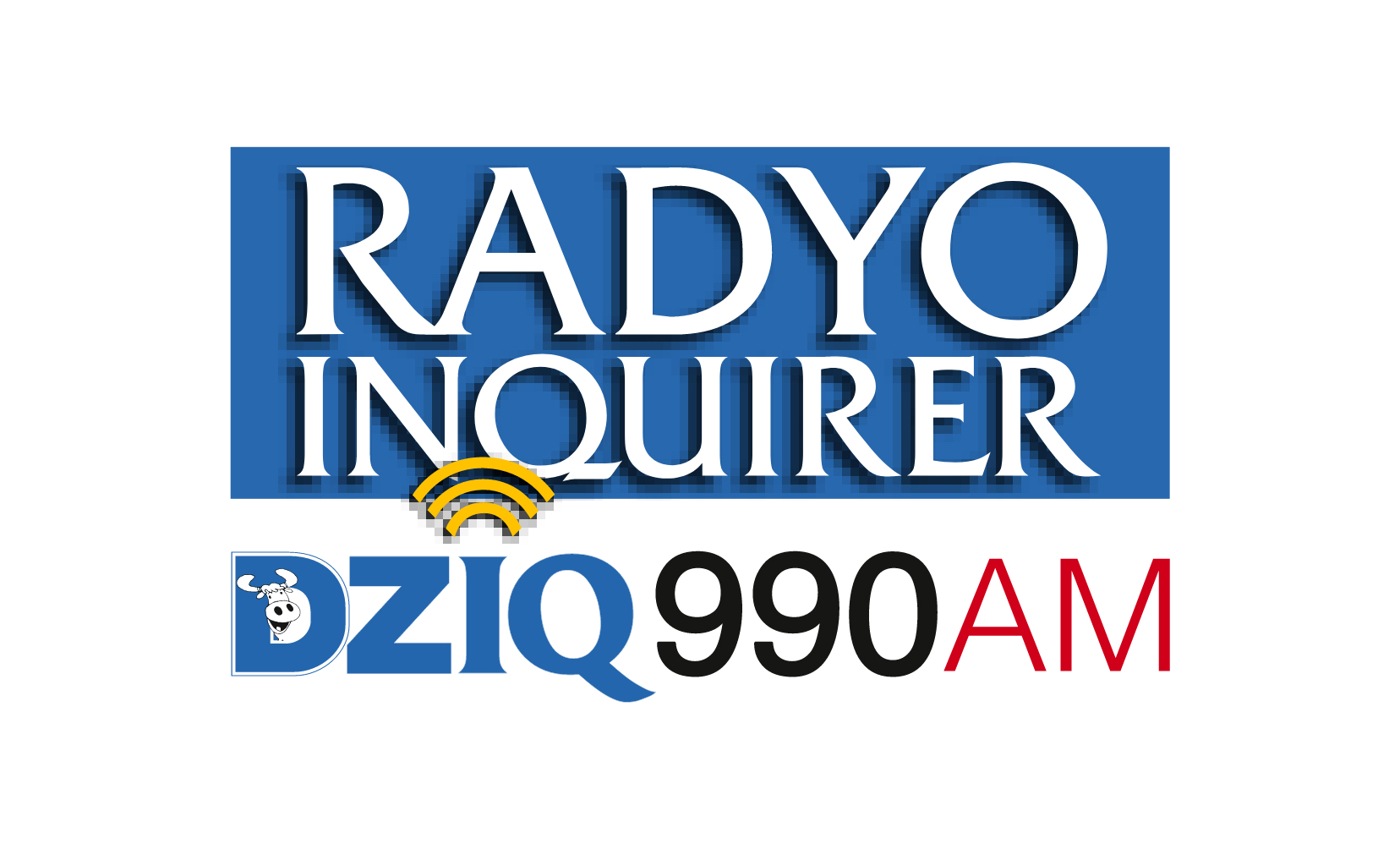 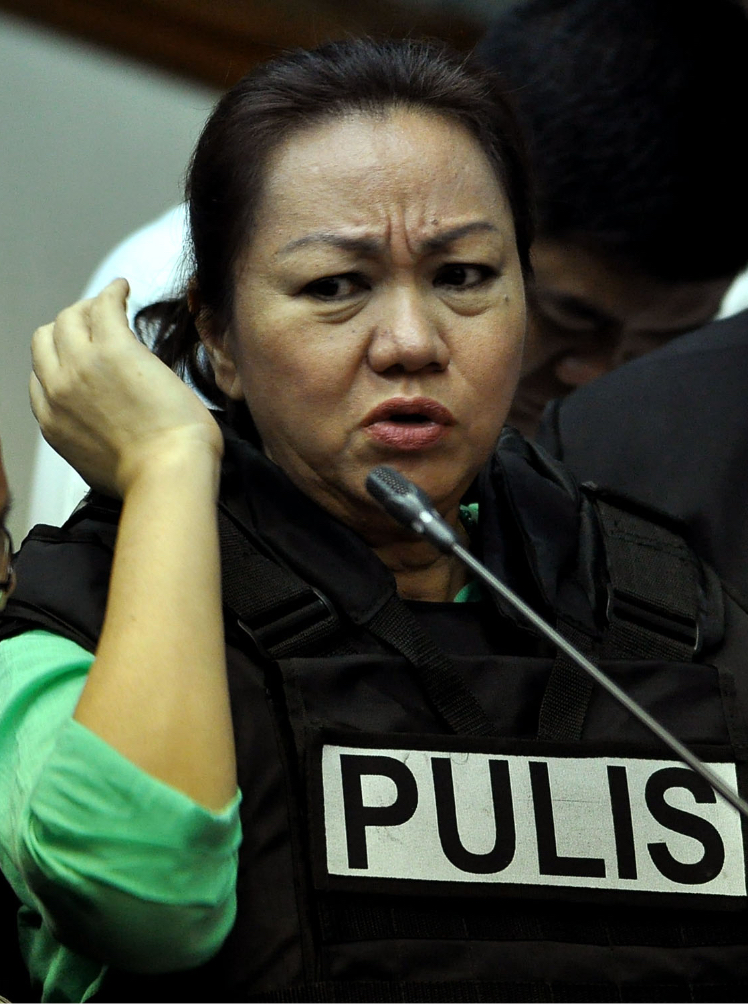 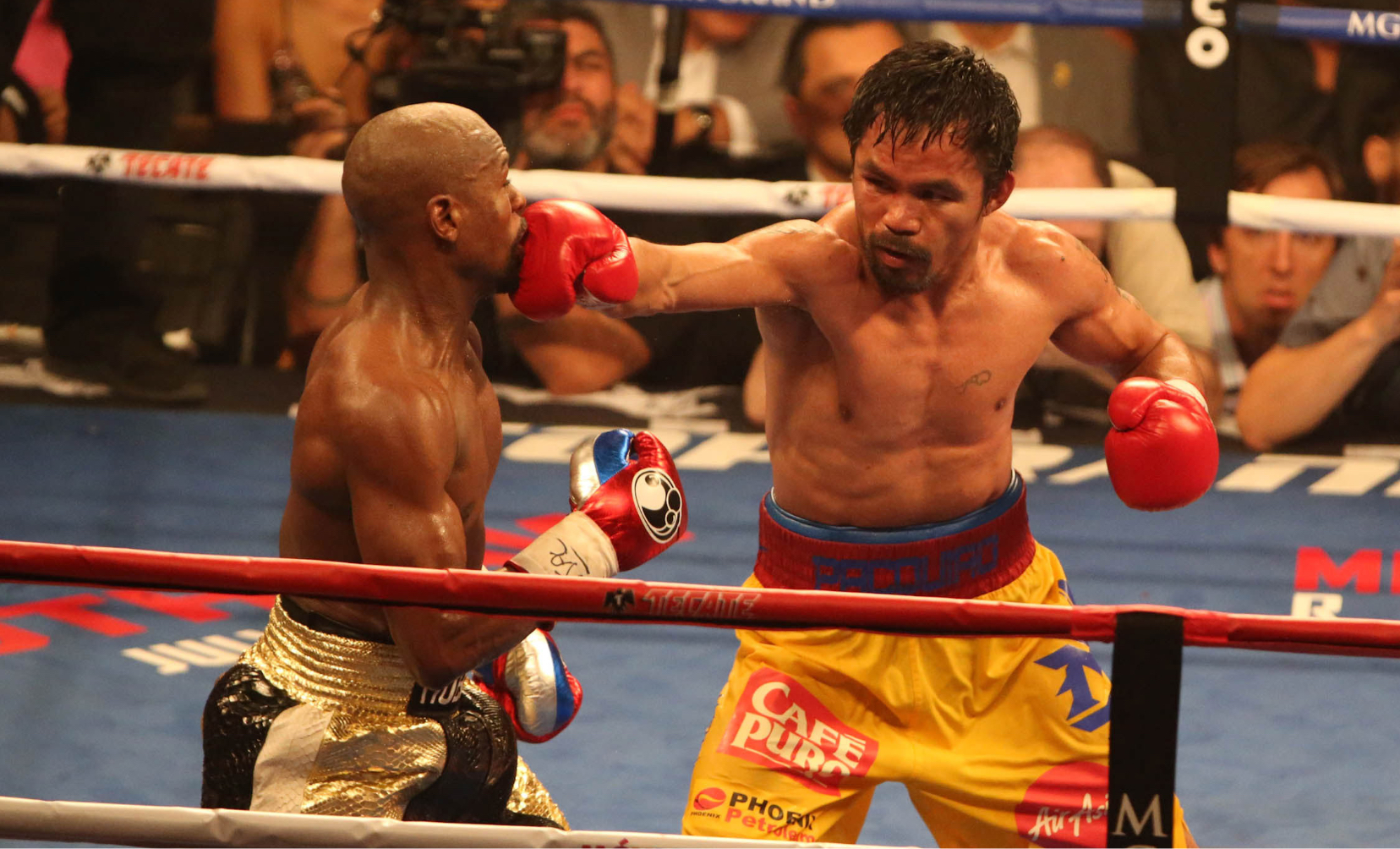 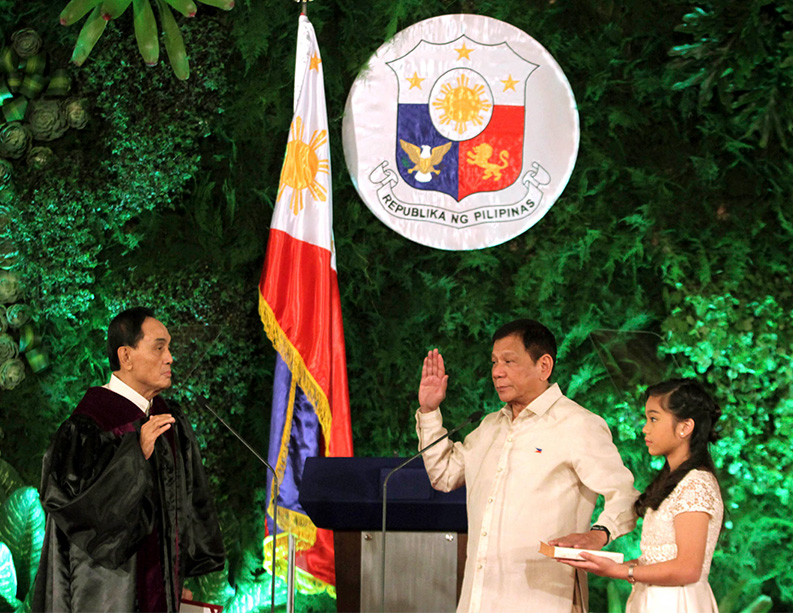 VIEW FULL GALLERY
READ NEXT
Meaningful goal of making a difference in the everyday life of Filipinos.
SEE SOCIAL RESPONSIBILITY